From carpentry, engineering, interior design, electrical, one to each senior from the seven Washington County Public High Schools and two to the Washington County Technical High School. One of the scholarships for the Technical High School was for tools so that a student can enter the construction trade with the skills learned at Tech High. All of the students plan to pursue a career that is related to the construction trade.

The Transition Skills Program at Tech High is made up of 12 students selected from all the county high school life skills programs, including Job Development Program/ Campus Connections. These students attend Tech High 2 days per week (two groups of 6).

While at Tech High they participate in a variety of Tech Areas including Carpentry, Early Childhood Professions, Culinary Arts, Electrical and Health Occupations. The goal of the program is for students to gain as many working skills as they can in their 2 years at Tech. 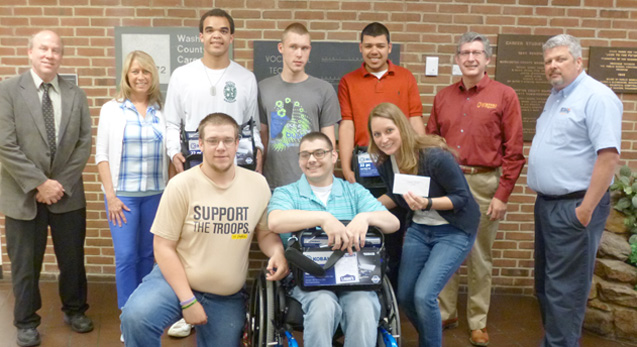 Your email is safe with us,
we don’t spam.

There are no upcoming events.

To better serve our consumer audience, we have created an integrated list containing all of our current Home Builders Association Certified Members. 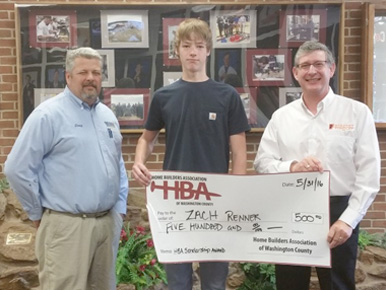 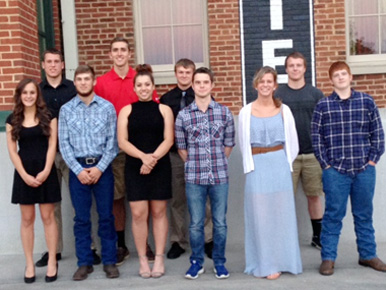 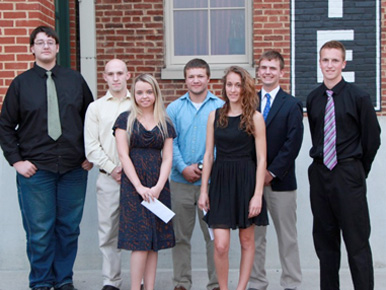 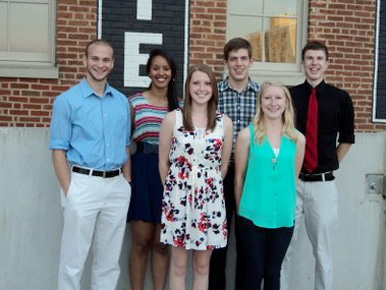 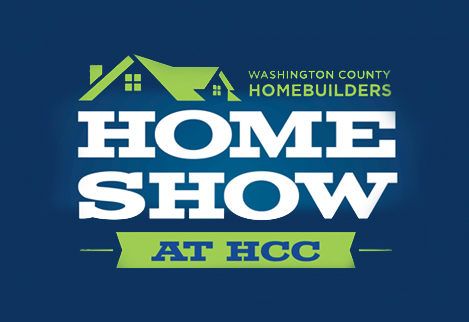 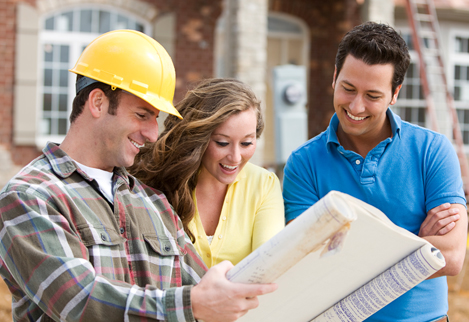